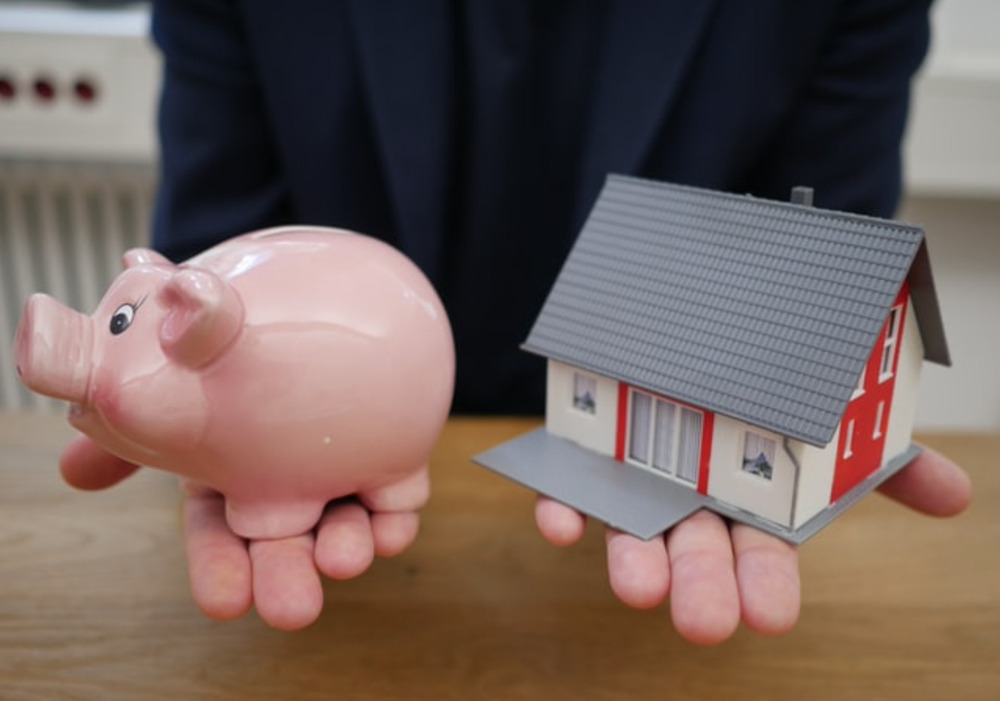 We’ve attended many presentations about making cohousing more affordable. People love the idea of knowing their neighbours, breaking bread together and having ongoing relationships. Sadly, the vast majority of cohousing remains unaffordable for folks who can’t pay market rates.

Why can’t prices be lower?

In urban settings, land costs. And it costs a lot.

Our 2 smaller-than-average plots cost $2+ million, a bargain in pricey Vancouver where one standard single lot costs close to $3 million. Our lots were less expensive because they had to be rezoned, a process that took nearly 3 years. That’s a big commitment before we even broke ground.

Shared common space has to be paid for.

The heart of cohousing is the common house where families eat together, play together and meet. The average common house is 2000 square feet, but in urban communities it is often smaller. Ours is 1100 square feet and provides a kitchen, a dining room for all of us to eat together and a play/conversation area. We also have extensive bike storage, a laundry room and a courtyard. Cohousing has far more extensive common spaces than the typical multi-family building, and that expense adds to the price of individual homes.

In most cohousing communities, the cohousers are the developers. They buy the land, take the financial risks and hope to save the average 15% developer’s profit by managing their own project (usually with the help of cohousing consultants). While, in theory, they should be able to build their community for less, they often don’t succeed because of common space costs, errors and inexperience. In our case we used the cohousing lite model and partnered with a developer (instead of doing the job ourselves). But building in COVID times and to passive house standards has meant our final prices are still at the higher end of market rate.

Scarcity of land in cities often means smaller communities on smaller lots. Many cohousing communities in rural and suburbs are twice as large as ours. That translates into more savings through bulk buying, and fixed costs like architect fees and city zoning charges spread across more families.

One of the great things about cohousing is that neighbours make decisions together, large and small. That’s great for forging relationships, but it can be costly sometimes. One community allowed for so many choices for their fridges (top and bottom freezers. one and two-door.) that they paid top dollar. And once you let one family move a wall, how can you not allow another move a staircase? All those changes mean more architectural fees and increased building costs.

Why families save money later on

There’s a silver lining, though. It’s hard to build cohousing for less than market, but families do save substantially once they move in because of sharing stuff, services, space and skills. More on that in our next article.